It is widely accepted that London’s property market holds unique characteristics to the rest of the UK. With extremely high house prices, combined with high levels of demand and tumultuous fluctuations this is most certainly the case.

Although the property market in cities such as Manchester and Liverpool are slowly coming into line with London, London’s average property price is still £240,000 more expensive than the rest of the UK. While house prices in London still soar over the rest of the UK, the uncertainty surrounding Brexit had a shrinking effect on property prices in comparison to 2018; in the Office for National Statistic’s seasonally adjusted report in February 2018, it was recorded that the average property price in London saw a decrease of 3.8%. So, what does this mean?

There are two distinct tales to this story. On the one hand, the decrease in property prices in London has created a very promising environment for those looking to buy in London, as you are going to get more for your money than before. On the other hand, it creates a situation where those looking to sell are going to be receiving offers far below the valuation of their property. The effects created by the uncertainty surrounding Brexit have varied across the city, with some boroughs feeling the impact more than others.

With the draw of living in London ringing in the ears of many, more and more people are looking to buy a property within the city. But where is the best place to buy? This piece aims to answer this question, in doing so, we are going to look at house prices by London Underground fare zones.

What do the London Tube fare zones mean for house prices?

From looking at house prices across London, it is clear to see that there is some form of correlation between London Travel zones and property prices. It is generally understood that the further you go into Central London and Zones 1/2, property prices increase substantially in comparison to Zones 5/6. With the demand for property in Central London – and a lack of space combined with several highly affluent areas – it is understandable why prices are so high. Using an interactive property map, we can track the most expensive areas within the city.

Across London, the Circle Line on average is the most expensive to buy one, with an average house price of £1,224,852. Primarily travelling through Zones 1 and 2, the Circle Line has regular stops in the London Boroughs of Kensington and Chelsea, Hammersmith and Fulham, and the City of Westminster. The Circle Line is home to the most expensive tube station in London, with properties around High street Kensington (Zone 1) averaging £3,014,658. How about the cheapest Tube Line?

If we continue the same trend, we would expect to see the cheapest house prices on lines which travel through the outer zones of the London Underground.

Does this trend deviate? 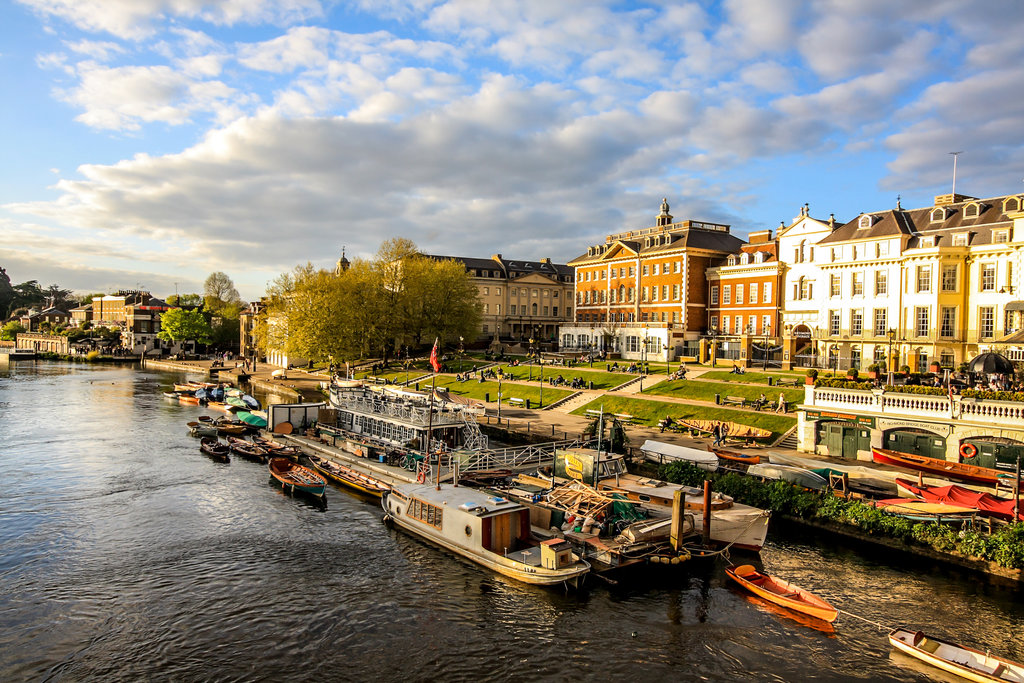 Although the trend between house prices and London Fare Zones are relatively constant throughout the city, there are some distinct exceptions to this. Elliot Castle, the CEO of Sold.co.uk, notes:

“It is interesting to see that certain Zone 1 & 2 Tube stations are relatively affordable, such as Vauxhall and Borough, whilst some which are much further out, such as Richmond and Leytonstone are on the higher end.”

How true is this statement? Although they are still higher than the UK average, for Zone 1 and 2 stations, Vauxhall, Borough and Kennington do deviate from the trend this piece has discussed. The average house price around Vauxhall (Zone 1) is £691,496, around Kennington (Zone 2) £544,380, and Borough (Zone 1) £360,013. All these house prices would be more common in Zones 3 and 4. However, they are in more central zones.

On the other end of the scale, Richmond, Leytonstone, and Osterley are all stations in outer zones and bear some of the higher prices across the capital. Richmond (Zone 4) in South West London has on average the highest average house price of stations in the outer zones of £942,056. In a similar nature Osterley, also in West London has an average house price of £771,380 and Leystone has an average of £714,682. With dramatically improved transport links into Central London, the draw of more open suburbs of London is drawing professionals who can afford to away from Central London.

While this final section has shown that there is a considerable group of stations which deviate from the trend this piece has shown, it is clear to see that there is a general trend in terms of house prices and how central you are.