A study by insurance company Prudential has revealed startling news that one in four UK subjects retiring this year will still be saddled with debts.

London has seen a massive increase in those expected to retire in debt, up to 44%; the country as a whole has seen the proportion of indebted retirees rise to its highest level in seven years.

According to the report, £24,300 is the average amount expected to be owed by retirees this year – which includes both standard debts, as well as mortgage repayments. The Prudential’s calculations put this figure well above the average £18,800 owed last year. The highest recorded amount came in 2012, when retirees had debts accumulating £38,200, and since then the levels of debt held by retirees has slowly fallen. 2017 marks a worrying reversal of that trend. 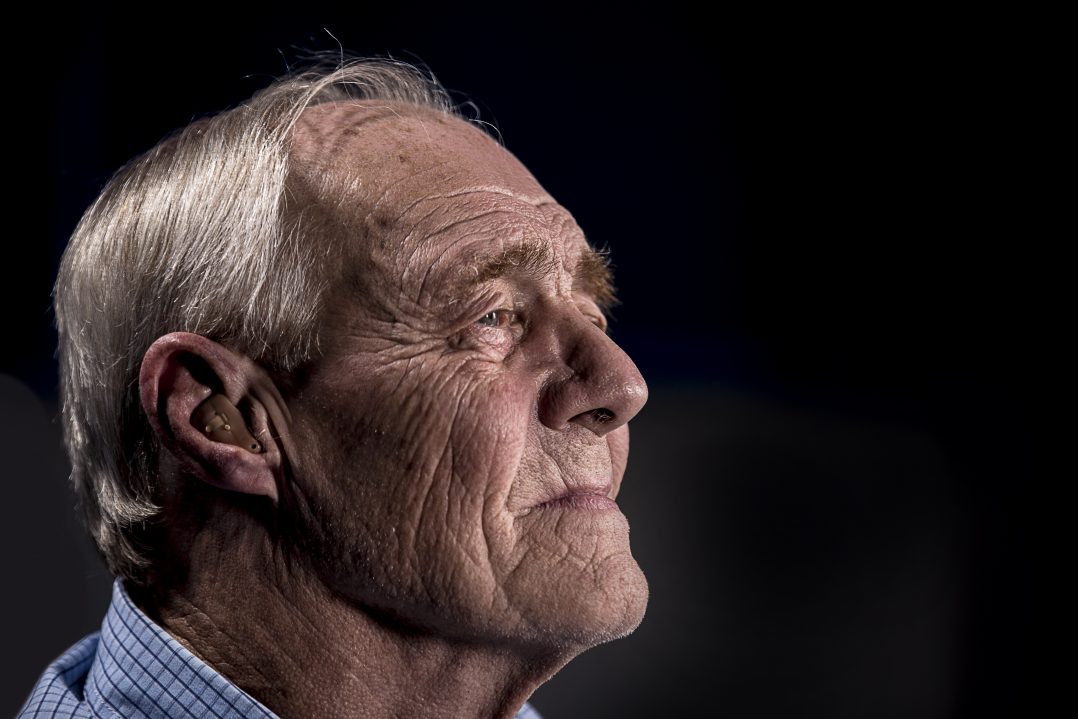 The rising burden of debt is, perhaps, unsurprising, given that the Prudential’s report neatly chimes with another study undertaken by the Financial Conduct Authority. The FCA noted that the first of three ‘peak periods’ would occur during 2017-2018, a year in which the maturation of huge numbers of interest-only mortgages. The authority, which regulates the conduct of financial firms, also highlighted a very significant concern: That around half of the estimated 1.3 million households with interest-only mortgages may not actually have the income required to pay off the home loan. The worry now being that even into old age, retirees will still be paying off monthly mortgage repayments.

Recently, the Bank of England has also waded in on the debate, with Mark Carney, governor of the BOE, confirming that unsecured debts such as credit cards have increased at their fastest pace in 11 years. Little wonder, then, that Carney and his cohorts are keeping a very close eye on the ballooning debt levels.

For retirees, it’s those burgeoning mortgages that are dragging up those debt levels, with approximately 38% expected to owe money on their homes and other properties. This is coupled with an ever-growing reliance on credit cards, which is driving up the debt; an incredible 51% are expected to continue making repayments, even after they retire. 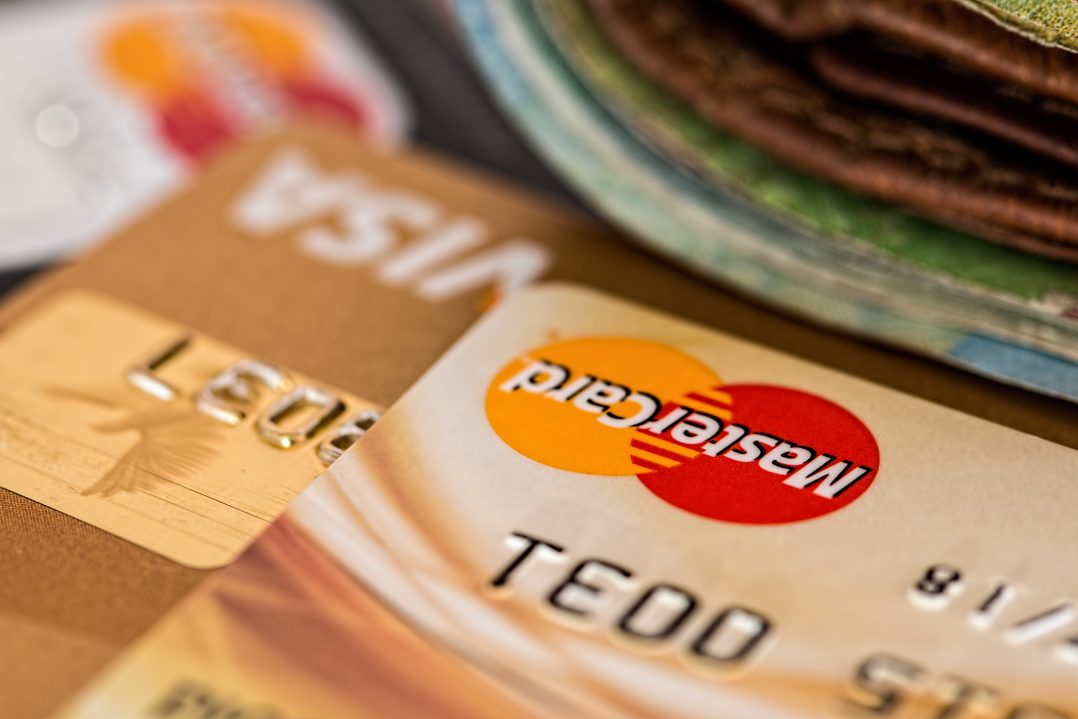 The Prudential were quick to point out that the report’s discoveries show outstanding debt at retirement age was a growing concern – according to their figures, 20% of retirees owed money last year; this year, that figure is up to 25%. It’s estimated that in order to fully clear their debts, retirees will need to continue repayments for an average of around 3.5 years, costing £230 each month. Those figures alone might sound bad, but spare a thought for the estimated one in six households who will require a full seven years (and perhaps longer) to climb out from under their debt. Worse still, one in fourteen retirees aren’t expected to ever repay the money they owe.
Retirement income expert Vince Smith-Hughes addressed the very real concerns of those approaching retirement while burdened with debt:

For most people the move from work into retirement will see them having to cope with a drop in their income. So, having to use precious retirement income to pay off debts could make life even more tricky for the newly retired.

With 2017 bucking the lower debt level trend, financial experts and retirees alike will be keen to keep an eye on how just how tricky that will be.