If you’re approaching retirement, it’s likely you will have several pots of pensions so you might want to figure out a way to handle them all to get the best out of your retirement.

Most of us will build up a number of different pension pots, often a mix of defined benefit and defined contribution schemes, as we move from job to job with some lying dormant or frozen. We need to ask ourselves if we should we combine these various pots, or might it be worthwhile to keep them separate?

The 2014 Budget gave pensioners much more freedom when they come to retire, with people now allowed to take their whole pension pot as cash, subject to taxation.

Five years on from these pension reforms many have benefited from the changes and some have boosted their pensions by thousands of pounds. But still there is a lack of consumer-friendly advice about managing pension pots, so many seek out independent financial advice, such as Online Money Advisor. 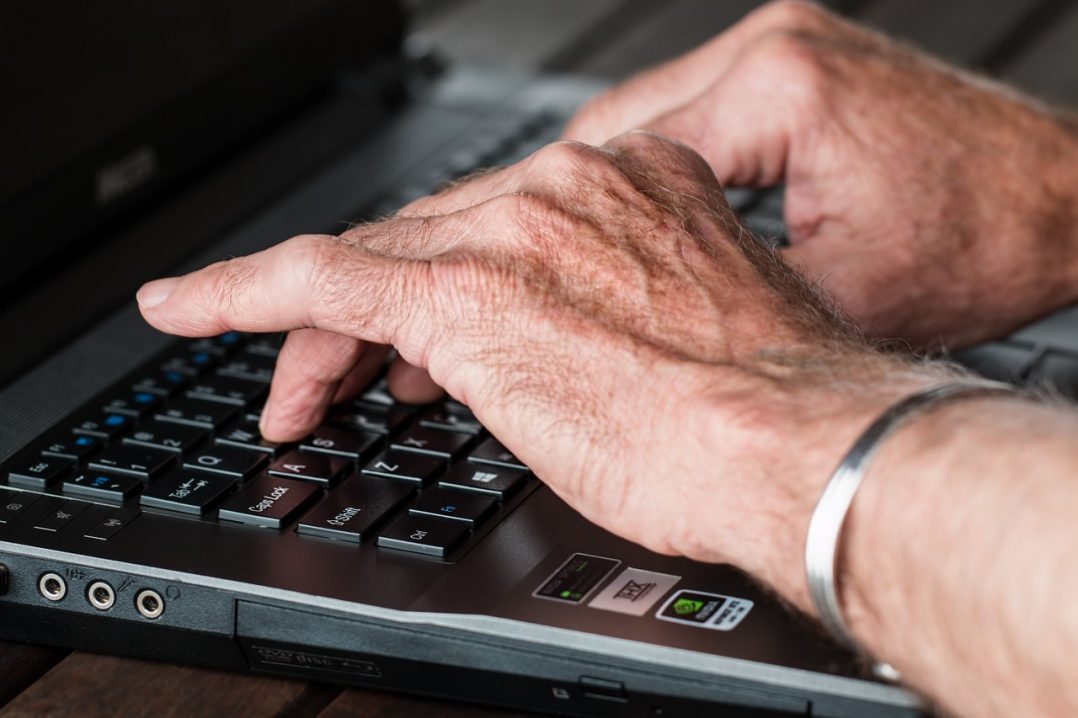 All of us hope we will receive a state pension, but there is no guarantee when we retire they may be worth enough to retire on or even available at all.

Pension planning usually starts in late middle age, by which time it’s far too late to build up an appropriate pension pot for a comfortable retirement. As the population of pensioners increases the country will become less able to afford the triple lock on the State Pension.

Fears about the above have led many people to open a private pension to allow a more comfortable retirement. There are several types of private pensions but all have an annual fee.

Products such as self-invested pension plans (SIPPs) are becoming more popular as people seek to take more control of their pensions in an effort to produce a bigger final ‘pot’.

You might also have a pension through your spouse. If for instance he or she were to pass away, the dividends would be paid to you as the named relative.

Before the introduction of the workplace pension for all, it was not compulsory for workplaces to provide a pension and if you have moved around a bit, chances are you will have many dormant pensions. There is a free database called the Pension Tracing Service that lets you input the names of your former employers or pension providers, and generates the required information for you.

Leave your dormant pension where it is?

You may decide to leave your pension where it is and this may be the most sensible decision, for example, if the funds are performing better or there are lower admin charges for the dormant schemes.

The good news is that frozen pensions can still earn interest but since you are unable to contribute to them the value fluctuates over time so you may see increases or shrinkage in your investment. You should be able to access your pension from the age of 55 and choose to cash in or take your pension over a period of time.

If you’ve identified all of your pensions you might consider transferring the “frozen” funds into one pot to make things easier to handle in later life. If you choose a personal pension plan you should be able to avoid paying multiple management fees. Beware that if you choose to consolidate your frozen pensions into one pot you may face transfer charges or have to pay an exit fee to the dormant pension provider.